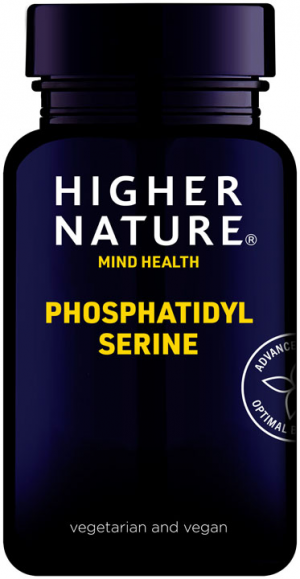 What is Phosphatidyl Serine?

Is your memory not quite what it was?

Phosphotidylserine is a phospholipid found in every cell of the body, but is more concentrated in the brain cells, where it is found on the inner surface of the cell membrane. Here it plays a role in functions such as maintenance of the cell’s internal environment and cell-to-cell communication. Phospholipids make up 60% of the total brain lipids.

Whilst phosphatidylserine can be made in the body, production may decline as we age.

Why is ours better?

Who is this for?

Anyone concerned about the effects of ageing and wishing to be pro-active in supporting optimal function.

Take 1-3 capsules a day, preferably in the morning, with meals (children over 8 years, 1 capsule a day).

There are no reviews yet.